Artificial Intelligence: How It Works and Transforms the World

Self-driving vehicles, smart homes, various robots… Now in the 21st century it’s hard to impress somebody with these things. We perceive them as something completely ordinary, that is used in everyday life to make it easier. And it’s obvious that the area of emerging technologies hasn’t reached its limit and is constantly developing. At this moment it’s impossible to predict what level it may reach. We are surrounded by innovative technologies based on algorithms resembling the way the human brain functions. There are different ways these algorithms may be called: Machine Learning (ML), Deep Learning (DL) and Artificial Intelligence (AI) which are frequently used randomly, as if they are interchangeable. In the article we will try to figure out the difference between these notions and provide the examples of how AI is used in a variety of spheres.

All the tasks solved by a human or a computer may be divided into two groups: routine and non-routine. The first group presupposes that it’s pretty simple to find the universal solution, such as adding numbers.

Artificial intelligence is commonly referred to as everything able to solve tasks of non-routine character on a close to the human level. For example, traffic cameras determine the speed of the vehicle and identify the license plate in case of speeding, thus the violator would get a ticket; Security systems at the airports and railway stations are able to identify criminals if his/her photo is downloaded to a system. All it is considered to be artificial intelligence, but in fact the algorithms underpinning each technology are unique. Therefore, artificial intelligence is the name of not a particular algorithm, but the name of a group of methods used for the solution of numerous tasks.

Machine learning is one of the areas of artificial intelligence. The main principle lies in the fact that machines receive the data and are “trained” on them. Machine learning systems allow to apply the knowledge gained during the training, which allows them to solve such tasks as image recognition, speech identification, translation and many more. Unlike the programs with manually encoded instructions for concrete tasks completion, machine learning allows the system to recognize the templates and make forecasts independently, on the basis of received data.

Deep learning is a subset of machine learning. It uses some methods of machine learning, such as neural networks that can imitate human behaviour for solution of real tasks. Deep learning requires a huge amount of data, that is due to the existence of a big number of parameters which require to be set up correctly for learning algorithms. For example, the algorithm may be instructed to recognize an image of a dog. Huge amount of images will be required for the training process, so the system would be able to differentiate a dog from a wolf or a fox. 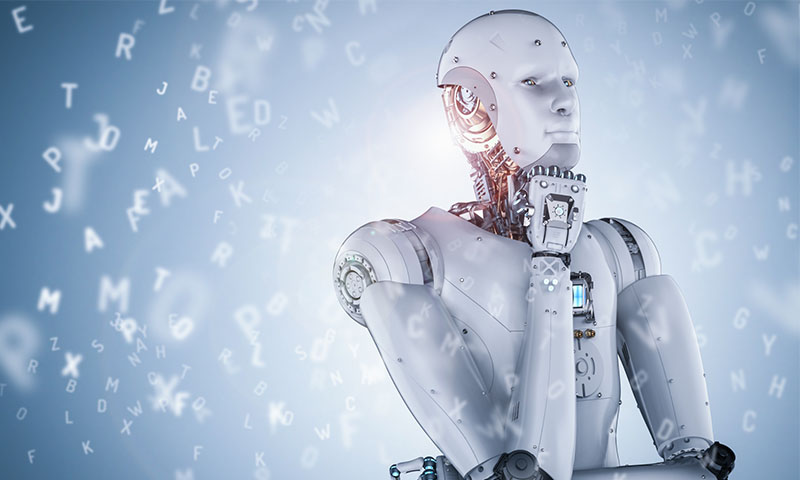 Need to speak to a leading bespoke software development company.

Discover your next career move, with one of the leading bespoke software development companies.